NTDs at the top of the African Union’s agenda

Last week, I was excited to be in Cairo to participate in the African Union’s specialised technical committee meeting on health, population and drug control (STC). The theme of the meeting was how all Africans can benefit from increased domestic financing for universal health coverage and health security.

With Neglected Tropical Diseases (NTDs) affecting more than 1.5 billion people globally, we regrouped over 200 experts and delegates from member States to urge immediate action on these debilitating diseases. In 2014, the African Union member States pledged to increase domestic investments and work towards global NTD control & elimination targets. It is time we translate these commitments into tangible action to alleviate the suffering of over 600 million people on the continent.

By establishing the No to NTDs movement this year, we strive to encourage political engagement around NTDs with the aim of boosting the amount of funding allocated to fighting them, creating more inclusive environments for NTD decision-making and ensuring NTD elimination is prioritized at a national level.

The reality is that national governments must invest more resources into raising disease awareness, educating citizens on how to properly protect themselves and improve access to information on preventative measures and treatment. During the event, we reinforced the need for knowledge dissemination, peer learning and outreach to other key decision makers to ensure policies concerning NTDs are informed and countries’ health programmes align with the upcoming WHO 2021-2030 NTD Roadmap as well as the Sustainable Development Goals. It truly is in governments’ best interest to prioritise the elimination of NTDs as part of their broader economic strategies as ultimately by improving citizens’ health outcomes and eliminating the need for public expenditure on these diseases, countries’ economic prosperity can only stand to gain.

At the event, representatives from Burkina Faso, Egypt and Malawi underlined the importance of political will, especially in countries with limited resources. All three countries have achieved remarkable progress through strong political will to prioritise NTDs. In fact, the World Health Organisation’s data shows that African countries with modest national incomes often outperform some richer countries in the fight against diseases such as bilharzia, trachoma, intestinal worms, elephantiasis and river blindness. For the third year running, Malawi reported high treatment (75%) against these five diseases, demonstrating what can be achieved with determination and focus.

Despite NTDs like trachoma and schistosomiasis being preventable and treatable, they have damaging and long-lasting effects on the population including severe disfigurement and long-term disabilities. Given that 600 million Africans are affected by these diseases, this endemic clearly requires our attention. Speak Up Africa views the elimination of NTDs as a major sustainable development driver, which is why we have been working in collaboration with the World Health Organization Regional Office for Africa’s Expanded Special Project for the Elimination of Neglected Tropical Diseases (ESPEN) over the past three years to better understand how to manage and eliminate NTDs on the African continent.

Through the No to NTDs movement, we’re working to generate a wider conversation around these diseases. Everyone can contribute to the fight against NTDs – not just politicians and policymakers, and we encourage everyone to sign the manifesto and use the toolkit in their own nations. To achieve the African Union’s agenda and end NTDs by 2063, collective action and leadership at all levels is imperative to advance public health reforms. I hope that all the Health Ministers and country delegates who attended the meeting in Cairo last week heard our call to action and understood the urgency of this fight.

By Fara Ndiaye, Deputy Executive Director at Speak Up Africa 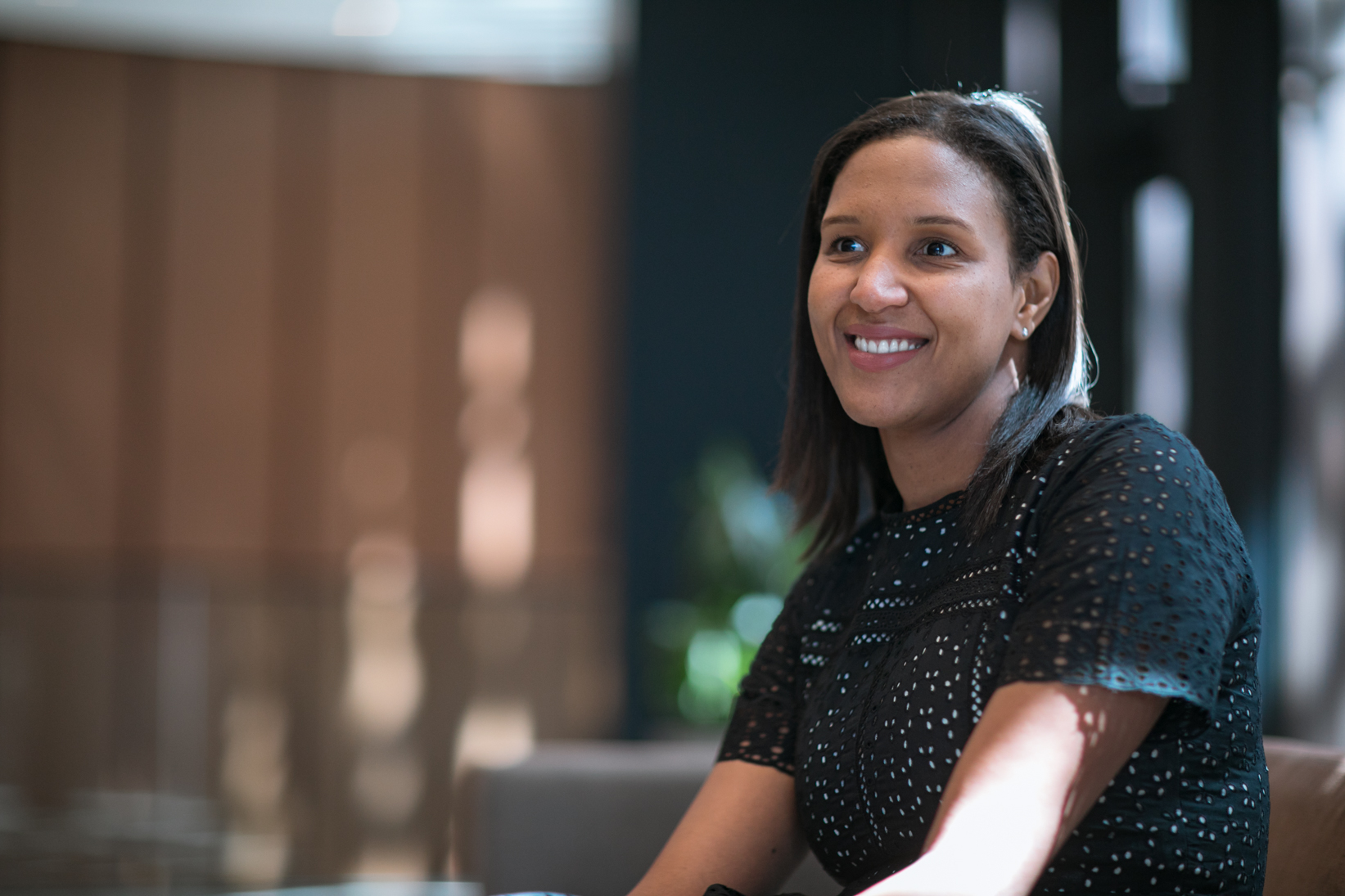 Women and Girls in Science: Africa cannot afford to miss this opportunity. 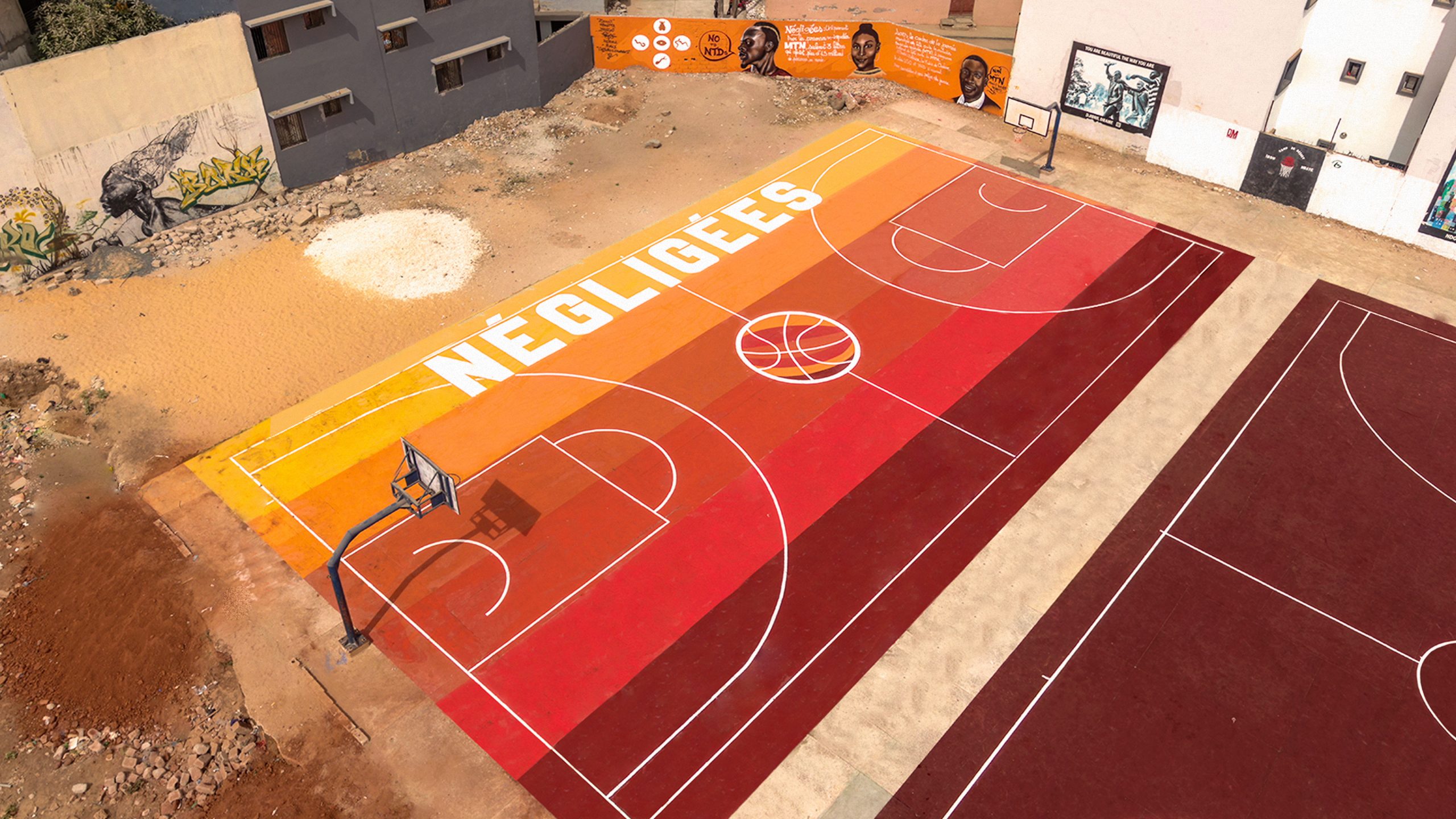 The Confederation of African Football (CAF) launched a campaign in Cameroon on Sunday to highlight measures for preventing the spread of Covid-19.