Why we must wake up to Africa’s sanitation crisis

It’s time we wake up. Wake up to the fact that millions of people live without access to sanitation. Wake up to the fact that we aren’t doing enough to stop this. It’s true that increasing political commitments and international interest has put sanitation to the top of the global development community’s agenda. However, national budgets are still too low to help implement any real change, and international response is too fragmented. Today, on World Toilet Day, is a good time to push for answers. How can we turn promises and words into meaningful action?

In 2015, African ministers gathered in Senegal and adopted the Ngor Declaration on Sanitation and Hygiene. This declaration had a simple but powerful vision: to achieve adequate and equitable sanitation and hygiene services for all and to end open defecation by 2030.

Yet, today 1 in 3 people still live without adequate facilities, a figure which rises to 75% in West Africa. As a result, rural communities in 14 countries in Sub-Saharan Africa still predominantly practice open defecation, which can lead to the transmission of disease and an increase in poverty.

Progress can be held back in a number of ways, whether it’s a lack of commitment, lack of reporting or simply a lack of knowledge. For example, although 28 countries in Africa have created sanitation and hygiene strategic plans, only 8 have undertaken research into factors for its sustainability. In fact, we should prioritise and evaluate the sustainability of sanitation and hygiene programmes. If a programme or a strategy isn’t sustainable, then problems will only repeat themselves. Many countries are including sanitation and hygiene in legislation, however only 6 publish results annually. Without visible results, how are we able to access the success of a programme, and see ways to improve? So whilst steps are being made, we really need to see accelerated action and a strategic approach to sustainable sanitation improvements.

The reality is that sanitation does not just affect people now, it affects their future too. Children often miss school because of inadequate hygiene, particularly young girls. By missing school, children are deprived of education and their futures are limited. Ensuring that shared spaces such as schools have proper sanitation facilities may seem like a small step, but it could make a massive difference to the lives of millions.

To turn the tide on this situation, sanitation and advocacy organizations have an important role to play by acting on behalf of the people they represent. Bridging the gap between governments and citizens is no easy task, however it is a key role. Together, we are stronger, and our voices are louder. By ensuring that we are engaged and supportive of the cause, not only will key action take place, but sustainable action. Action that ensures the next generation won’t be having the same discussions.

Perhaps one of the most important steps we could make to ensure this sustainability is for sanitation policies to be gender-sensitive and inclusive. Today, women and girls are affected by the lack of water and sanitation the most. Without the creation of inclusive policies, sanitation initiatives will be ineffective. That is why Speak Up Africa is supporting the creation of African Sanitation Policy Guidelines. Under the leadership of the African Ministers’ Council on Water, these policy guidelines will play a vital role in shaping the future narrative of sanitation in Africa. Through the provision of such guidelines, designing, implementing and monitoring a comprehensive and inclusive sanitation policy is made easier. Although there may be nothing glamorous about sanitation, it must still be discussed. Sanitation is more than providing toilets. Sanitation is providing dignity, opportunity and safety to the public.

Sanitation is a basic human right, one that we should not have to fight for. On this World Toilet Day, we call on more governments and communities to work together to support these goals. Talk is good, but it’s time for action.

By Yacine Djibo, Founder and Executive Director, Speak Up Africa 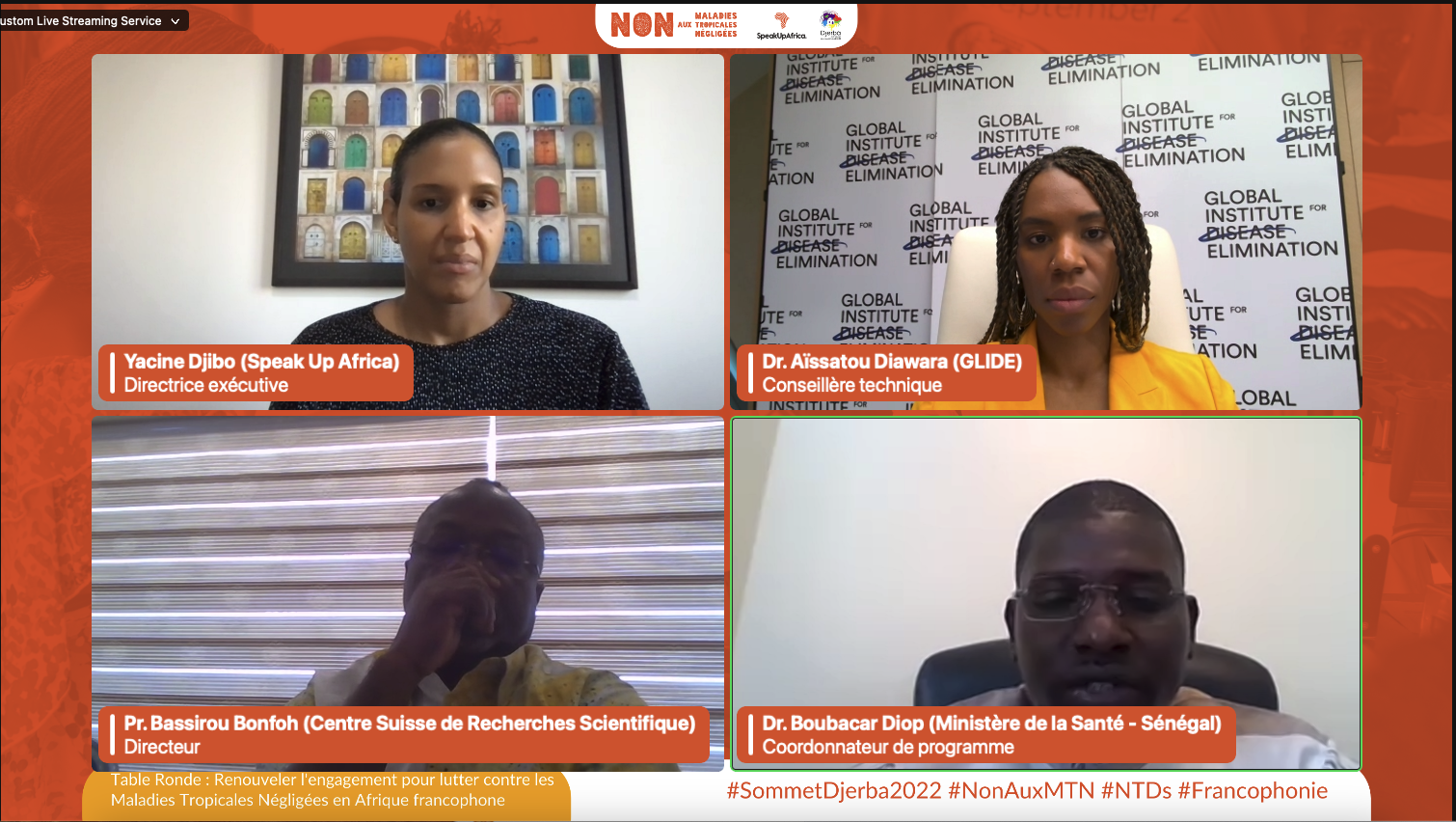