19 November, 2018 – MAPUTO/GENEVA: Reductions in malaria cases have stalled after several years of decline globally, according to the new World malaria report 2018. To get the reduction in malaria deaths and disease back on track, the World Health Organization (WHO) and partners are joining a new country-led response, launched today, to scale up prevention and treatment, and increased investment, to protect vulnerable people from the deadly, yet avoidable disease.

For the second consecutive year, the annual report produced by WHO reveals a plateauing in numbers of people affected by malaria: in 2017, there were an estimated 219 million cases of malaria, compared to 217 million the year before. But in the years prior, the number of people contracting malaria globally had been steadily falling, from 239 million in 2010 to 214 million in 2015.

“Nobody should die from malaria. But the world faces a new reality: as progress stagnates, we are at risk of squandering years of toil, investment and success in reducing the number of people suffering from the disease,” says Dr Tedros Adhanom Ghebreyesus, WHO Director-General. “We recognise we have to do something different – now. So today we are launching a country-focused and -led plan to take comprehensive action against malaria by making our work more effective where it counts most – at local level.”

Where malaria is hitting hardest
In 2017, approximately 70% of all malaria cases (151 million) and deaths (274 000) were concentrated in 11 countries: 10 in Africa (Burkina Faso, Cameroon, Democratic Republic of the Congo, Ghana, Mali, Mozambique, Niger, Nigeria, Uganda and United Republic of Tanzania) and India. There were 3.5 million more malaria cases reported in these 10 African countries in 2017 compared to the previous year, while India, however, showed progress in reducing its disease burden.
Despite marginal increases in recent years in the distribution and use of insecticide-treated bed nets in sub-Saharan Africa – the primary tool for preventing malaria – the report highlights major coverage gaps. In 2017, an estimated half of at-risk people in Africa did not sleep under a treated net. Also, fewer homes are being protected by indoor residual spraying than before, and access to preventive therapies that protect pregnant women and children from malaria remains too low.

High impact response needed
In line with WHO’s strategic vision to scale up activities to protect people’s health, the new country- driven “High burden to high impact” response plan has been launched to support nations with most malaria cases and deaths. The response follows a call made by Dr Tedros at the World Health Assembly in May 2018 for an aggressive new approach to jump-start progress against malaria. It is based on four pillars:
– Galvanizing national and global political attention to reduce malaria deaths;
– Driving impact through the strategic use of information;
– Establishing best global guidance, policies and strategies suitable for all malaria endemic
countries; and
– Implementing a coordinated country response.

Catalyzed by WHO and the RBM Partnership to End Malaria, “High burden to high impact” builds on the principle that no one should die from a disease that can be easily prevented and diagnosed, and that is entirely curable with available treatments.

“There is no standing still with malaria. The latest World malaria report shows that further progress is not inevitable and that business as usual is no longer an option,” said Dr Kesete Admasu, CEO of the RBM Partnership. “The new country-led response will jumpstart aggressive new malaria control efforts in the highest burden countries and will be crucial to get back on track with fighting one of the most pressing health challenges we face.”

Targets set by the WHO Global technical strategy for malaria 2016–2030 to reduce malaria case incidence and death rates by at least 40% by 2020 are not on track to being met.

Pockets of progress
The report highlights some positive progress. The number of countries nearing elimination continues to grow (46 in 2017 compared to 37 in 2010). Meanwhile in China and El Salvador, where malaria had long been endemic, no local transmission of malaria was reported in 2017, proof that intensive, country-led control efforts can succeed in reducing the risk people face from the disease.

In 2018, WHO certified Paraguay as malaria free, the first country in the Americas to receive this status in 45 years. Three other countries – Algeria, Argentina and Uzbekistan – have requested official malaria-free certification from WHO. India – a country that represents 4% of the global malaria burden – recorded a 24% reduction in cases in 2017 compared to 2016. Also in Rwanda, 436 000 fewer cases were recorded in 2017 compared to 2016. Ethiopia and Pakistan both reported marked decreases of more than 240 000 in the same period.

“When countries prioritize action on malaria, we see the results in lives saved and cases reduced,” says Dr Matshidiso Moeti, WHO Regional Director for Africa. “WHO and global malaria control partners will continue striving to help governments, especially those with the highest burden, scale up the response to malaria.”

Domestic financing is key
As reductions in malaria cases and deaths slow, funding for the global response has also shown a levelling off, with US$ 3.1 billion made available for control and elimination programmes in 2017 including US$ 900 million (28%) from governments of malaria endemic countries. The United States of America remains the largest single international donor, contributing US$ 1.2 billion (39%) in 2017. To meet the 2030 targets of the global malaria strategy, malaria investments should reach at least US$6.6 billion annually by 2020 – more than double the amount available today. 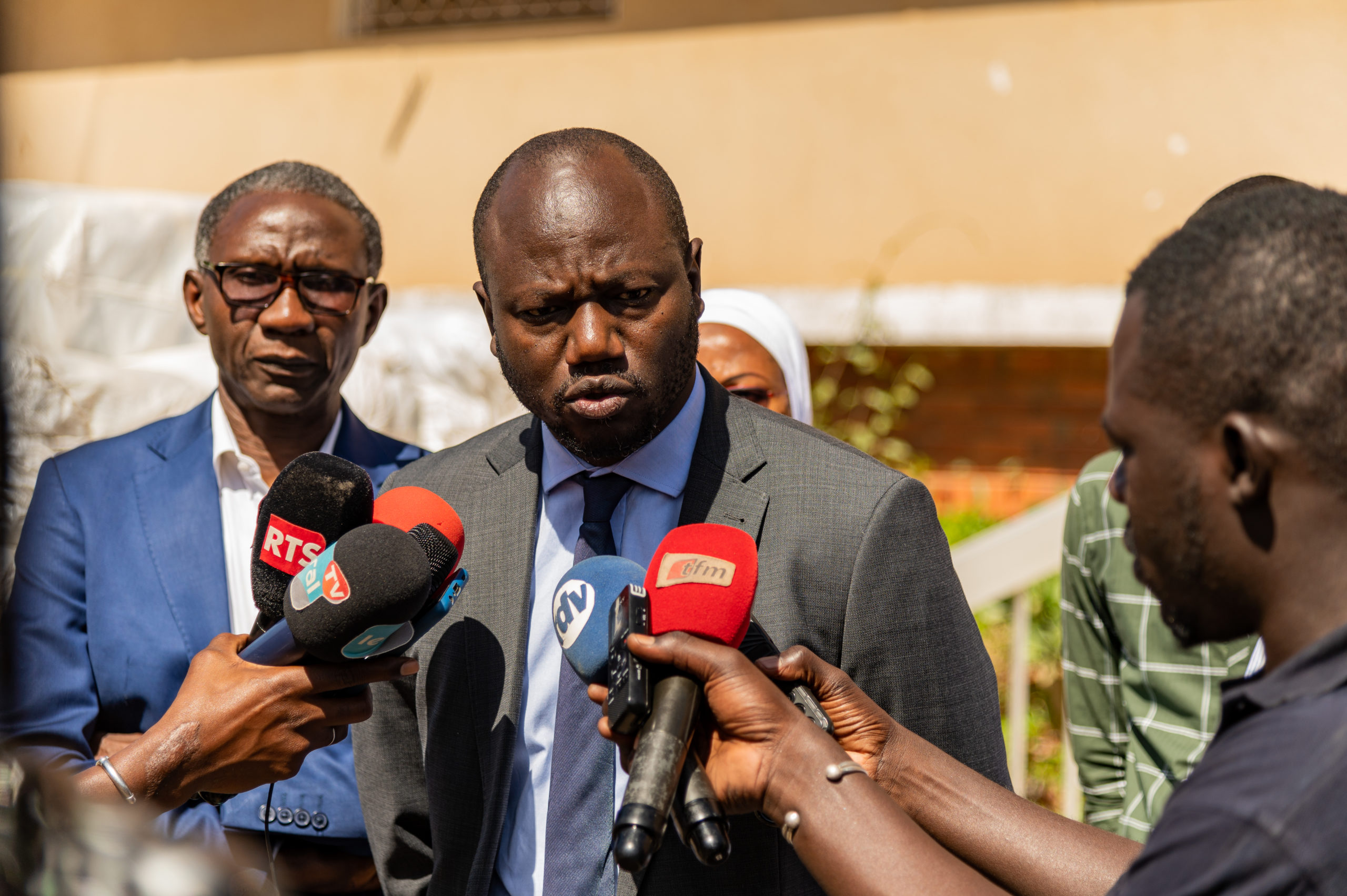