On July 2, 2020, Ecobank Group, in collaboration with the non-profit organization Speak Up Africa and the RBM Partnership to End Malaria, launched the « Zero Malaria Business Leadership Initiative ».

Several companies have already joined the initiative in Benin, and MTN, through its foundation, is participating in the movement for the elimination of malaria and is committed to protecting people nationwide.

The initiative aims to strengthen African governments’ efforts to fight malaria by mobilizing private sector companies to contribute to the Zero Malaria Fund.

To this end, the fund, through the establishment of innovative financing tools tailored to the needs of businesses and responding to the priorities of the National Malaria Control Program (NMCP) was launched on November 17, 2020, by Benin’s Minister of Health, Pr. Benjamin Hounkpatin.

The National Malaria Control Program, Ecobank and Speak Up Africa are looking forward to the positive impact of this new partnership with MTN Benin, one which will contribute significantly to the fight against malaria.

« This partnership has the merit of being particularly beneficial since the cell phone operator MTN Benin gives us access to a large and recognized network of subscribers and has a large pool of business leaders and corporate clients. The contribution of the MTN Benin Foundation will allow us to amplify the sensitization efforts of the National Malaria Control Program through mass communication to the population in general and to company managers and staff in particular. We are also convinced that through the network’s digital platform, we will be able to maximize the financial contribution of the private sector to meet national and local malaria control priorities. »

« We are honored to be among the companies committed to the Zero Malaria Business Leadership Initiative. MTN Benin will support Ecobank Benin in its efforts to mobilize as many private sector companies and resources as possible, which is crucial to increasing funding for the fight against this disease and to protecting all those at risk. This strategic partnership marks a decisive step forward in the collaboration between these different stakeholders and closely aligns with our vision of corporate citizenship. »

« The fight against malaria requires the contribution of all, and this is what drives the idea behind the Zero Malaria Business Leadership Initiative. Today, we are particularly proud of MTN Benin’s commitment. We hope that through this collaboration, other companies will join the initiative and support this important cause. By aligning our actions and endeavors, we will be able to free communities from the burden of malaria, »

Yacine Djibo, Founder and Executive Director of Speak Up Africa.

The Zero Malaria Starts with Me campaign was launched in July 2018 at the 31st African Union Summit in Nouakchott by the 55 African Heads of State and Government with the aim of reinvigorating political commitment, accelerating action, mobilizing resources, and increasing accountability to eliminate malaria in Africa by 2030. This continental campaign is country-led and jointly coordinated by the African Union Commission and the RBM Partnership to End Malaria.

The « Zero Malaria Business Leadership Initiative » is currently being implemented in Benin, Burkina Faso and Senegal. 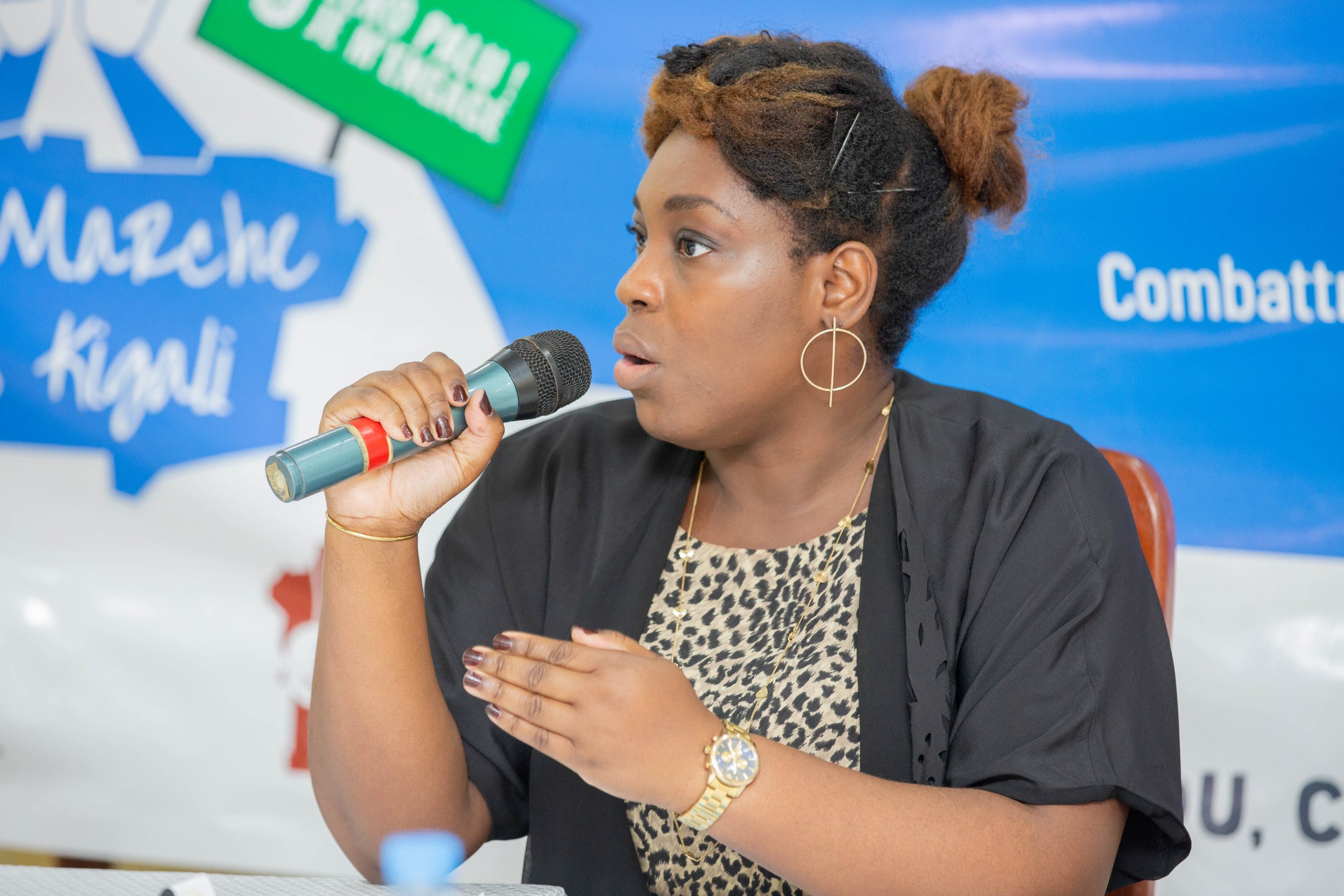 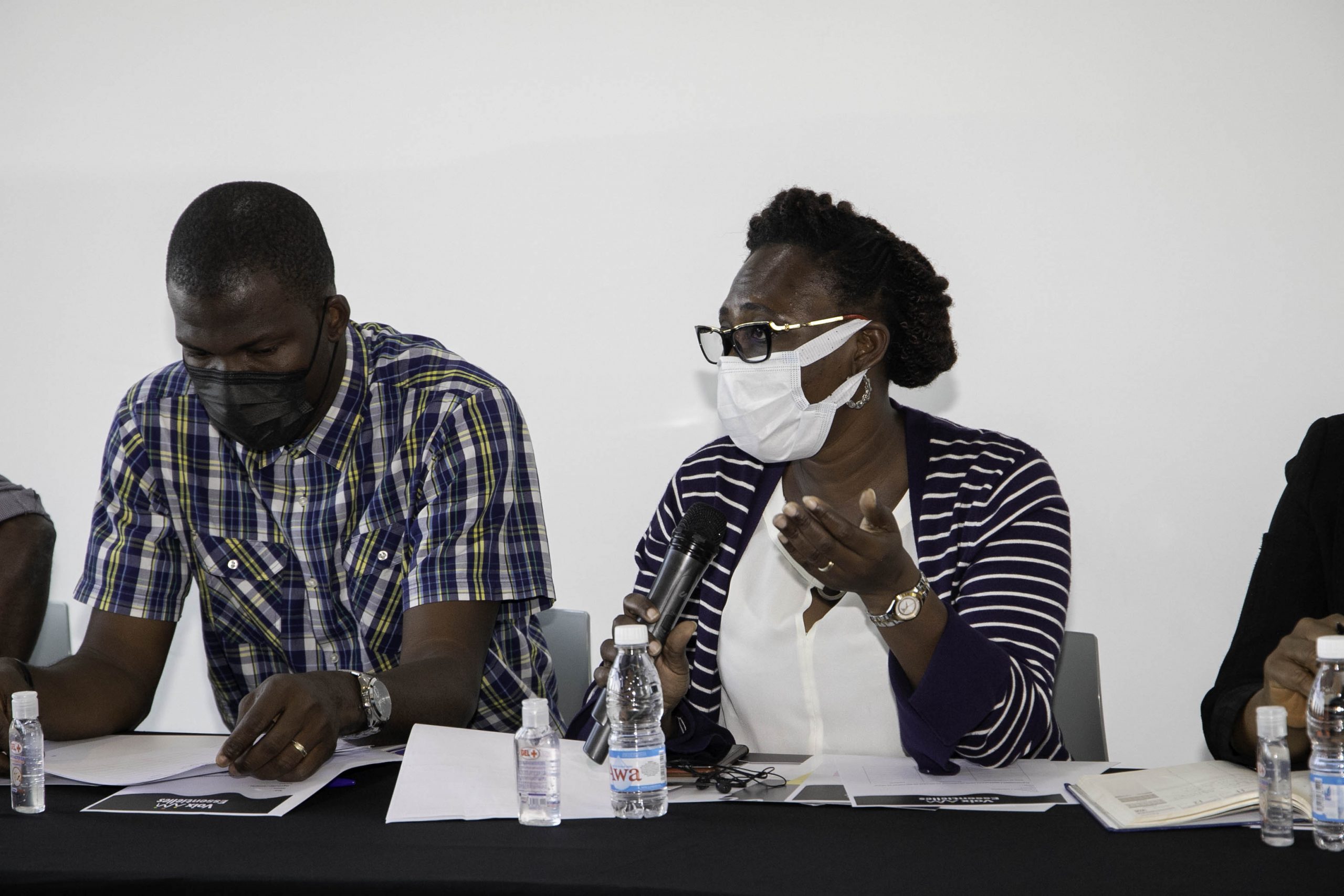