Inside #MIM2018: “Zero Malaria Starts with Me” campaign showcases achievements and celebrates Senegal’s successes in the malaria-fight on day 2 of the conference

The “Zero Malaria Starts with Me” national mobilization campaign to eliminate malaria has been a model of success since it was first launched in Senegal in 2014. Organizations around the world continue to laud the program, with H.E. Macky Sall, President of Senegal, receiving the African Leaders Malaria Alliance (ALMA) Award for Excellence for his outstanding leadership of the campaign, which helped the country reduce malaria cases by more than twenty percent between 2015-2016.

Now in its fourth year, “Zero Malaria” is ready to expand beyond the borders of Senegal, and take its innovative, inclusive approach to increasing awareness in the population at all levels of society, engaging the private sector, and making malaria elimination a priority at the the highest levels of government, to neighboring countries with the RBM Partnership to End Malaria.

On Monday, at a special luncheon during the 7th Multilateral Initiative on Malaria (MIM) conference, Speak Up Africa and its partners highlighted the achievements and opportunities of the campaign, as well as presented the plans for expansion.

Pr. Awa Marie Coll-Seck Minister of State of Senegal, speaking about the « Zero Malaria Starts with Me » luncheon.

“We are delighted to hear about the campaign’s expansion throughout Africa and hope to further our activities with National Malaria Control Programmes throughout the continent,” said Kabirou Mbodje, CEO and Founder of Wari, an international digital platform, born in Africa and dedicated to financial inclusion. “By sponsoring several community-based and mass communication activities, we aim to improve awareness of malaria prevention in Senegal and on the continent.”

In its new expanded phase, the campaign will support African nations in their efforts towards malaria elimination through:

The three pillars of the « Zero Malaria Starts with Me » campaign represented in one photo: political commitment, community and private sector engagement.

AU member states, Ethiopia, Mozambique, Swaziland, Uganda, Zambia and Zimbabwe, have already expressed interest in the campaign, and the RBM Partnership continues to work closely with the AU Commission and other partners on developing the campaign ahead of a planned launch during the 31st African Union Summit in Mauritania in June.

To learn more about “Zero Malaria Starts with Me” visit http://www.zeropalu.org/ (French). 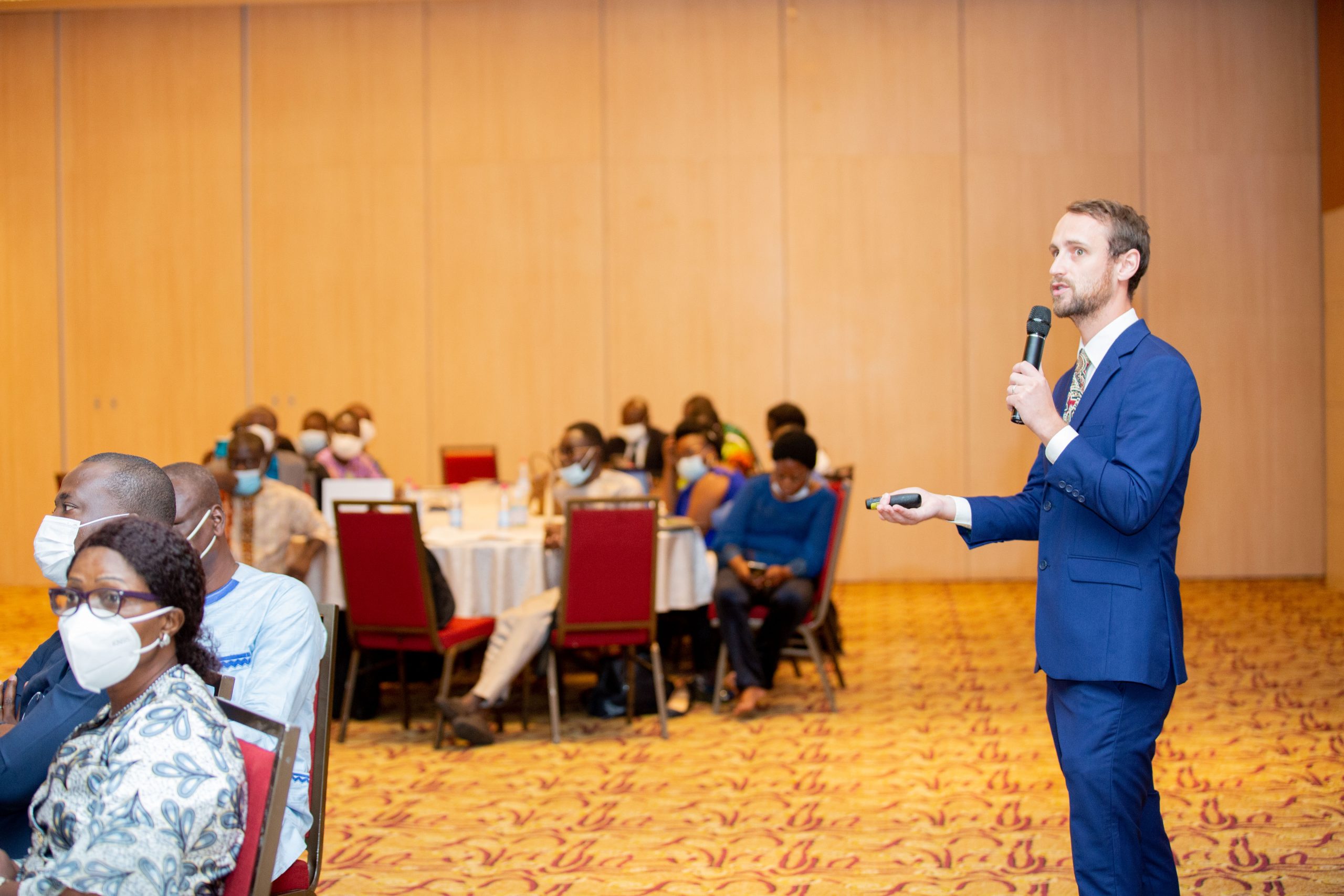 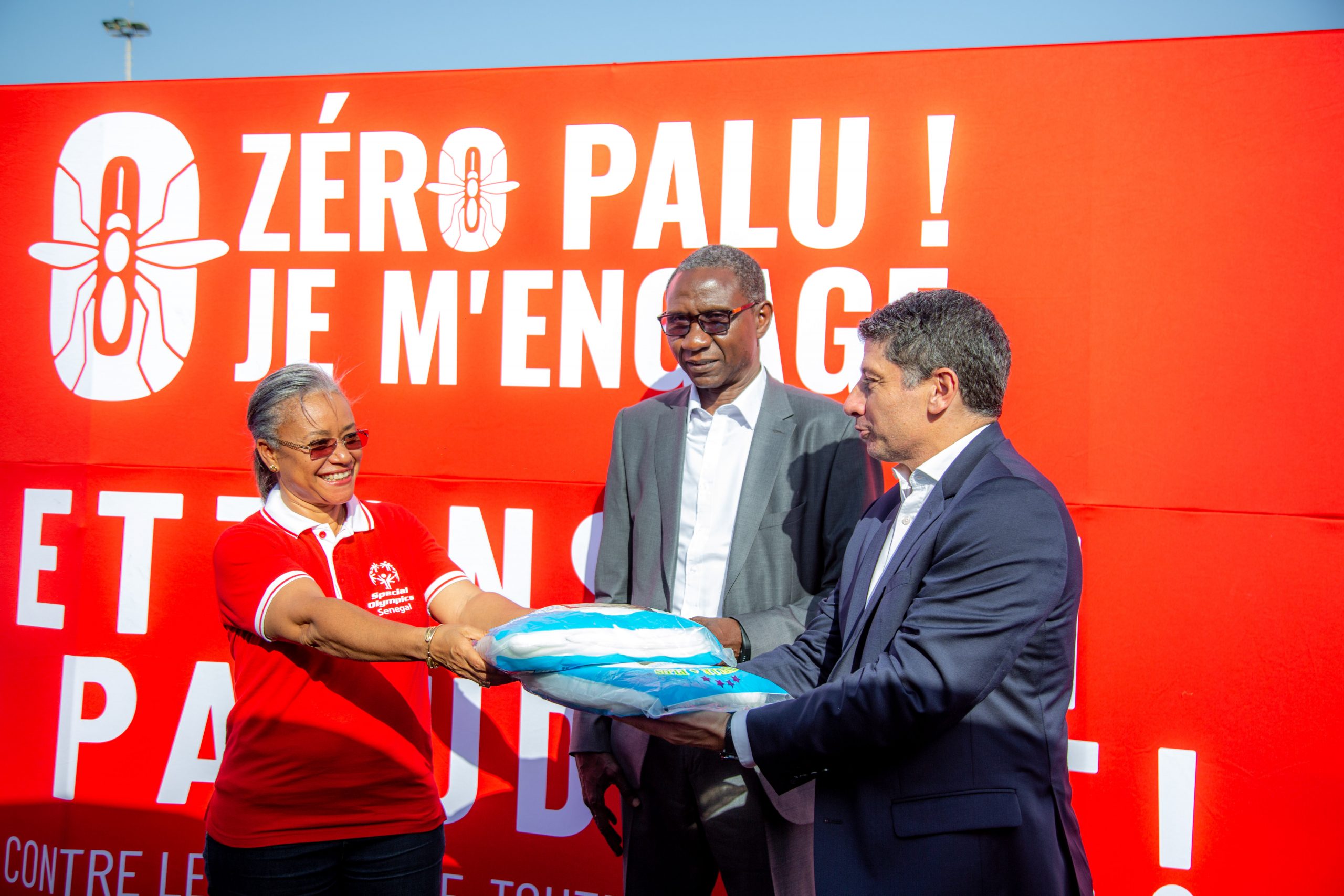