September 2020, Sierra Leone – This month, over 50 community leaders from across the Kono, Kambia and Moyamba districts gathered at the Zero Malaria District Leadership Forum to advance malaria control, prevention and elimination efforts in Sierra Leone.

During the forum, participants deliberated how to contribute to the fight against malaria in Sierra Leone through their various networks and spheres of influence. As a result, each district stakeholder group produced action plans to reinforce knowledge and awareness of malaria issues among fellow stakeholders and the general population.

His Worship Komba Sam, Mayor of Koidu in Kono District explains: “Just as everyone in Sierra Leone can be affected by malaria, everyone can also be involved in its elimination. It is an honour to work alongside fellow district leaders and key stakeholders to find solutions to the challenges we face in our communities, and we are proud to stand together in declaring Zero Malaria Starts with Me and Malaria e Don Wan Dae Na Mi Han.”

The Zero Malaria District Leadership Forum is one of several in-person Zero Malaria Starts with Me initiatives which has taken place in Sierra Leone following the easing of COVID-19 restrictions.

Earlier this month, the 2nd Malaria Media Coalition meeting gathered 60 journalists alongside delegates from the Health Reporters Network, advocacy tank Speak Up Africa, the Ministry of Health and Sanitation and the National Malaria Control Programme to reflect on the last six months and evaluate the purpose and future goals of the group. This coalition provides a structure for committed and talented journalists from across the country, representing all forms of media, to receive the necessary information to produce accurate and quality media stories.

Mohamed Konneh, Newly Elected Co-Chair of the Malaria Media Coalition commented: “Malaria can only be eliminated if journalists have the knowledge, skills and support to report effectively. This is important because our duty as media practitioners is to communicate accurate information about malaria, thereby combating distorted reports. It is the only way we can make Sierra Leone a better place, free from mosquito bites and by extension malaria. This media coalition ensures journalists contribute adequately to this vision.”

Sierra Leone has one of the highest burdens of malaria in the world with the entire population at risk of the disease. Despite this increased burden, Sierra Leone has continued to make great strides against malaria, delivering 4.6 million life-saving bed nets as part of ongoing distribution campaigns this year as a result of commitment from stakeholders from all areas of society.

Dr. Samuel Smith, Director of Disease Control and Prevention stated: “The Zero Malaria Starts with Me movement is going from strength to strength in Sierra Leone. Not only are we seeing this commitment through our ongoing malaria control campaigns, we are also seeing this through our media reporting, with quality media coverage of malaria issues rising by more than 500% in the first half of 2020. This is particularly impressive when we consider the context of COVID-19 and is a testament to the tireless work of reporters and our leaders to ensure malaria remains a top priority.” 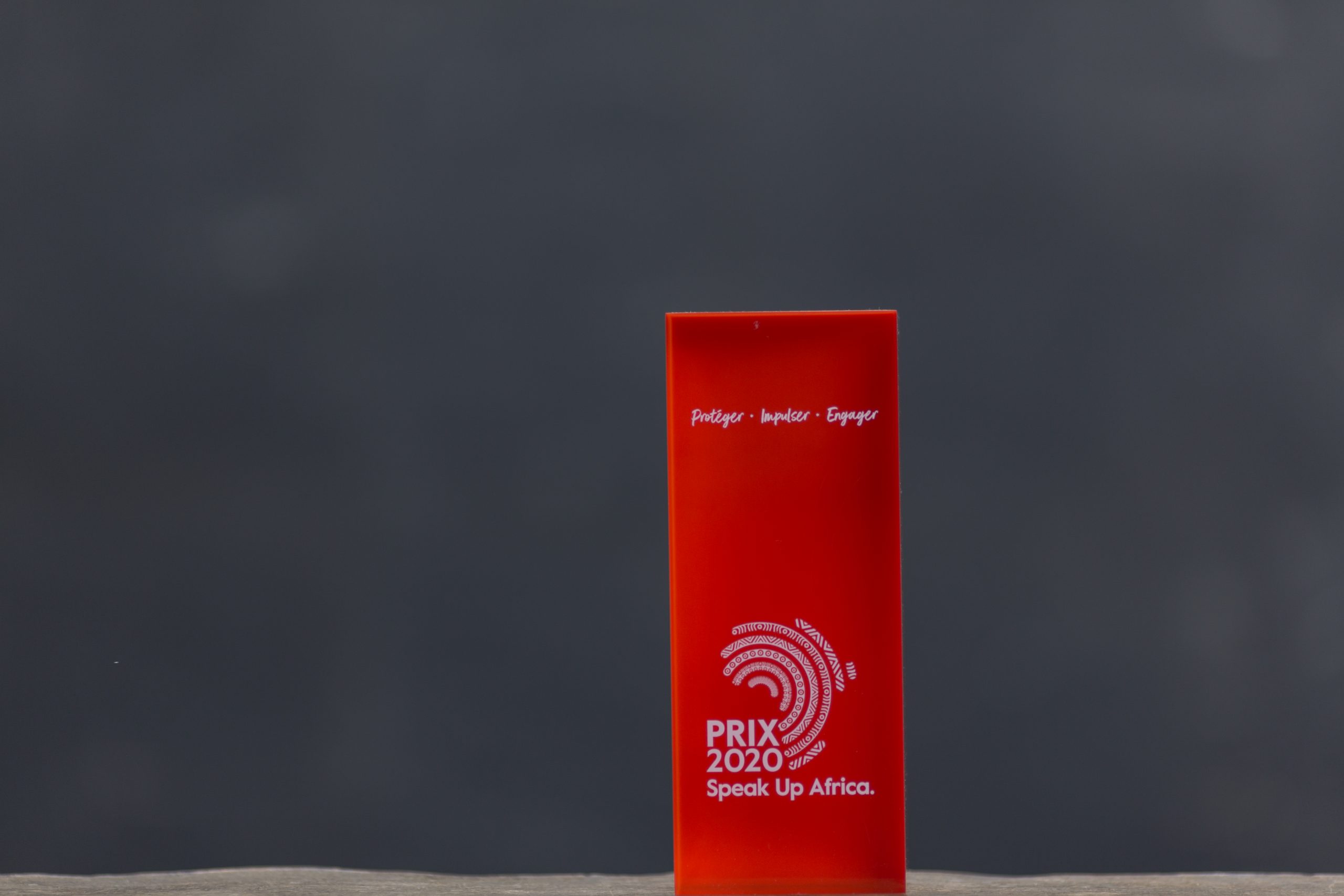 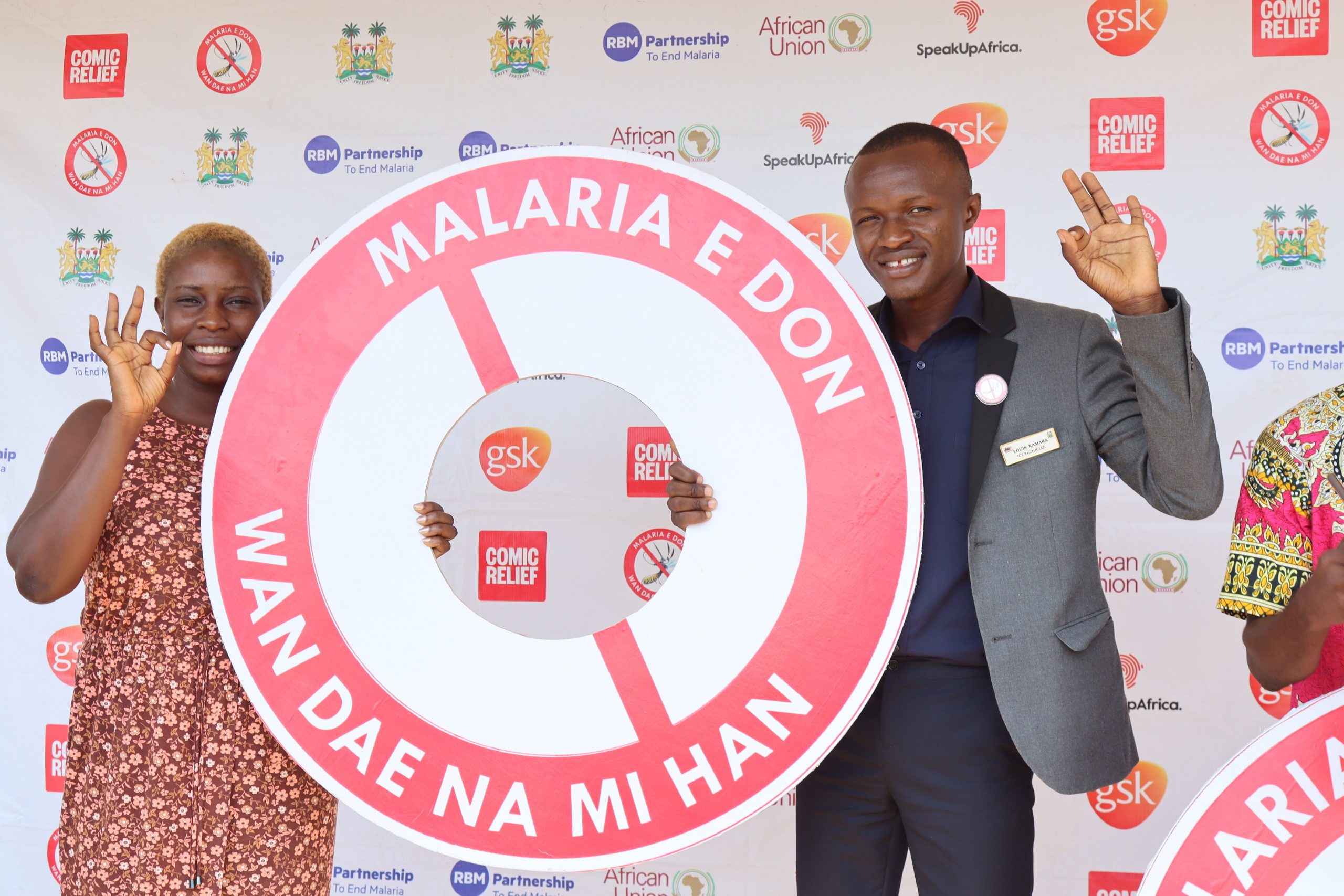 Sierra Leone Parliamentarians get behind the push for malaria elimination