Significant progress has been made since 2000, but progress has stalled and eliminating malaria by 2030 requires sustained action

Addis Ababa, 10 February 2019 – African Heads of State and Government adopted the 2018 African Union Malaria Progress Report which was prepared by malaria experts from countries in Africa and in partnership with the African Union, the African Leaders Malaria Alliance (ALMA) and the RBM Partnership to End Malaria.

The report presented on behalf of His Majesty King Mswati III of the Kingdom of Eswatini by Prime Minister Ambrose Mandvulo Dlamini of the Kingdom of Eswatini highlights significant progress to defeat Malaria over the past decade as a result of shared responsibility and global solidarity to rid the continent of this preventable and treatable disease once and for all. However, the report warns that recent data show that the investments and significant achievements made are under threat and accelerated action is needed now to get countries back on track. This will be essential to meet the ambitious targets outlined in the Catalytic Framework to AIDS, TB and Eliminate Malaria in Africa by 2030; as well as the Sustainable Development Goals.

“It will take significant resources to achieve malaria elimination. Now, more than ever, we must boost our domestic resources from both the public and private sectors.” said His Majesty King Mswati III of the Kingdom of Eswatini and Chair of ALMA.

At the July 2018 African Union Summit in Mauritania, President Macky Sall of Senegal and His Majesty King Mswati III of Eswatini jointly launched the “Zero Malaria Starts with Me (ZMSWM)” campaign which was subsequently endorsed by the Assembly of African Heads of State and Government. This continent-wide campaign seeks to reinvigorate national and regional progress against malaria. The 2018 Malaria Progress Report provides an update on ZMSWM. The African Union Commission, ALMA and The RBM Partnership to End Malaria developed a campaign toolkit to assist countries with roll out. To date, more than 30 countries have expressed interest in launching their own campaign.

As ZMSWM is implemented across Africa, the ALMA Scorecard for Accountability & Action, which is produced quarterly, will remain an important tool that countries use to track performance against key indicators in malaria endemic countries. 40 countries have rolled out national and subnational malaria control and elimination scorecards and action trackers to further enhance accountability and action.

Countries are working to address the threat of insecticide resistance by introducing new mosquito nets and insecticides and locally manufacturing essential commodities to combat malaria. The report shows that there is increased cross-border coordination against malaria in the Sahel Region and in Southern Africa. According to the report, key priorities for 2019 to achieve the targets set out in the Catalytic Framework to End AIDS, TB and Eliminate Malaria in Africa by 2030 include enhancing sub regional collaboration with the Regional Economic Communities of Africa by rolling out sub-regional scorecards and action trackers and improving the local regulatory frameworks to fast track the innovation of new commodities, in particular, to address insecticide resistance.

Further, mobilisation of additional domestic resources in both the public and private sectors and full replenishment of the Global Fund to Fight AIDS, TB and Malaria of at least $14 billion will accelerate success in the fight against malaria.

Media inquiries and requests should be directed to: 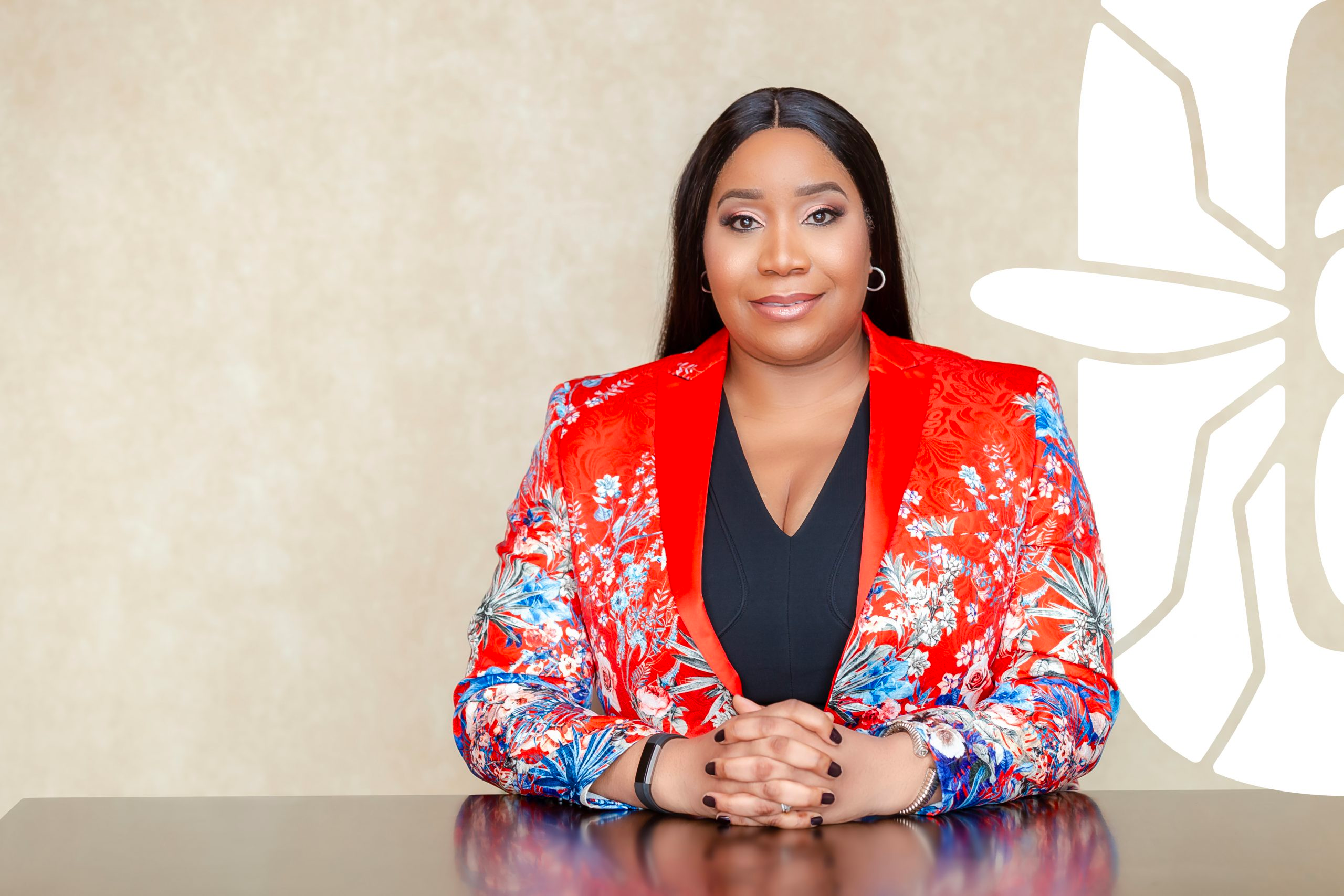