Open-source, neutral platform, supported by the African Union, Confederation of African Football and partners, will feature African sports stars as part of campaign to centralize health communications in emergency and non-emergency times.

« As an athlete and a father, maintaining my family’s health is of utmost importance. Africa United provides the perfect common platform for all of us to work together to improve the health of fellow Africans, and I pledge my support to this powerful platform, » said football legend, Didier Drogba.

“Partnerships at all levels, as well as community engagement and participation, are central to improving the health of our communities. This is exactly what the Africa United platform aims to achieve.  I am pleased to offer my support to this much needed central resource,” said Awa Marie Coll-Seck, Minister of Health of the Republic of Senegal.

“Football is an important part of the continent’s identity and culture. Through Africa United, CAF does not only wish to, but has an obligation to, use football as a key platform for tackling educational and health issues that impact Africa’s youth,” said Hicham El Amrani, Secretary General of CAF.

The Africa United platform was originally created and deployed in West Africa by KYNE and Speak Up Africa to rebuild trust of healthcare workers during the Ebola crisis, reaching hundreds of millions of people in West Africa via partnerships with local health authorities, CDC, and NGOs on the ground.

Building on this success, Africa United will scale its framework, leveraging existing relationships, but integrating new partners and resources, to tackle broader health issues, and expanding its focus.  In non-crisis times, the Africa United coalition will develop communication materials featuring trusted sports influencers to encourage small actions that have a big impact on health, aligned with SDG #3: ensure healthy lives, promote well-being for all at all ages. During a crisis, the communication platform will use its trusted voices and pivot quickly to respond to a crisis with specific behavior change messages that will help avoid epidemics becoming pandemics.

The platform will be open-source, meaning that it is available to anyone who wants to use it, amplifying the reach and influence of existing campaigns. The campaign’s educational materials will be neutrally branded such that they can be adapted and distributed by ministries of health, clinics, government and NGOs, and media and sports organizations.

The partners signed a memorandum of understanding to solidify their commitment and recruit additional celebrities, footballers, NGOs, governments and key corporate partners to build the Africa United platform.

Africa United is an African-led communications and advocacy platform that seeks to support the implementation of the Global Development Goals with a focus on strengthening the level of public health education and resources of African communities. Led by the African Union and the Confederation of African Football, Africa United primarily, football and other popular platforms to deliver open-source educational resources that are co-created with local communities, NGOs and private sector partners and are customizable using local language and relevant champions to tackle locally-relevant public health educational gaps. First deployed during the recent Ebola outbreak in West Africa, the platform is unique in two ways: (1) it is an open-source platform for use by local implementing organization or community on an ongoing basis and (2) it can quickly pivot to convey disease-specific and live-saving information in times of crisis. Africa United is a partnership of the African Union (AU), the Confederation of African Football (CAF), CDC Foundation, and the World Bank Group.

About the Clinton Global Initiative

Established in 2005 by President Bill Clinton, the Clinton Global Initiative (CGI), an initiative of the Clinton Foundation, convenes global leaders to create and implement solutions to the world’s most pressing challenges. CGI Annual Meetings have brought together 190 sitting and former heads of state, more than 20 Nobel Prize laureates, and hundreds of leading CEOs, heads of foundations and NGOs, major philanthropists, and members of the media. To date, members of the CGI community have made more than 3,200 Commitments to Action, which have improved the lives of over 430 million people in more than 180 countries.

In addition to the Annual Meeting, CGI convenes CGI America, a meeting focused on collaborative solutions to economic recovery in the United States; and CGI University (CGI U), which brings together undergraduate and graduate students to address pressing challenges in their community or around the world. This year, CGI also convened CGI Middle East & Africa, which brought together leaders across sectors to take action on pressing social, economic, and environmental challenges. 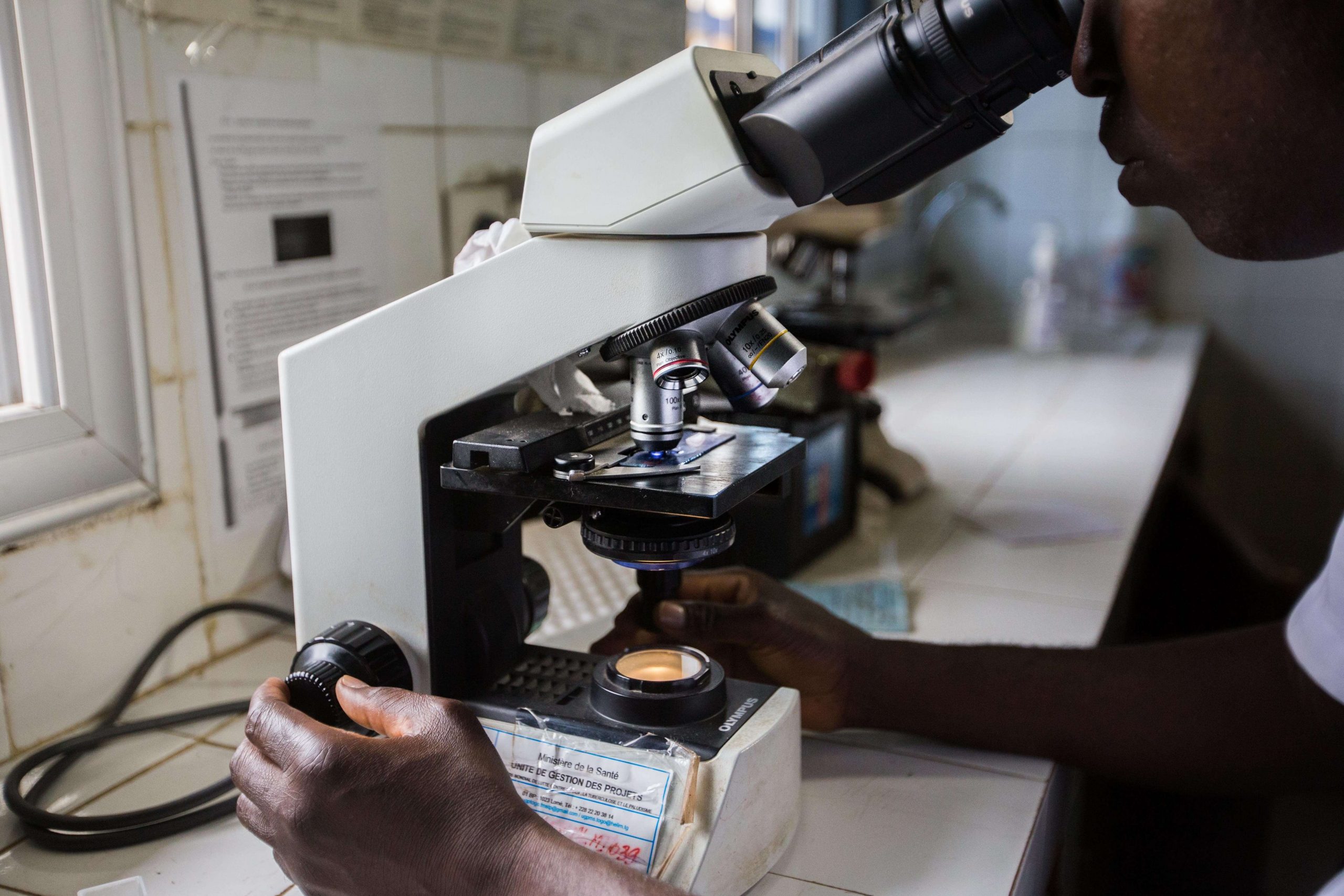 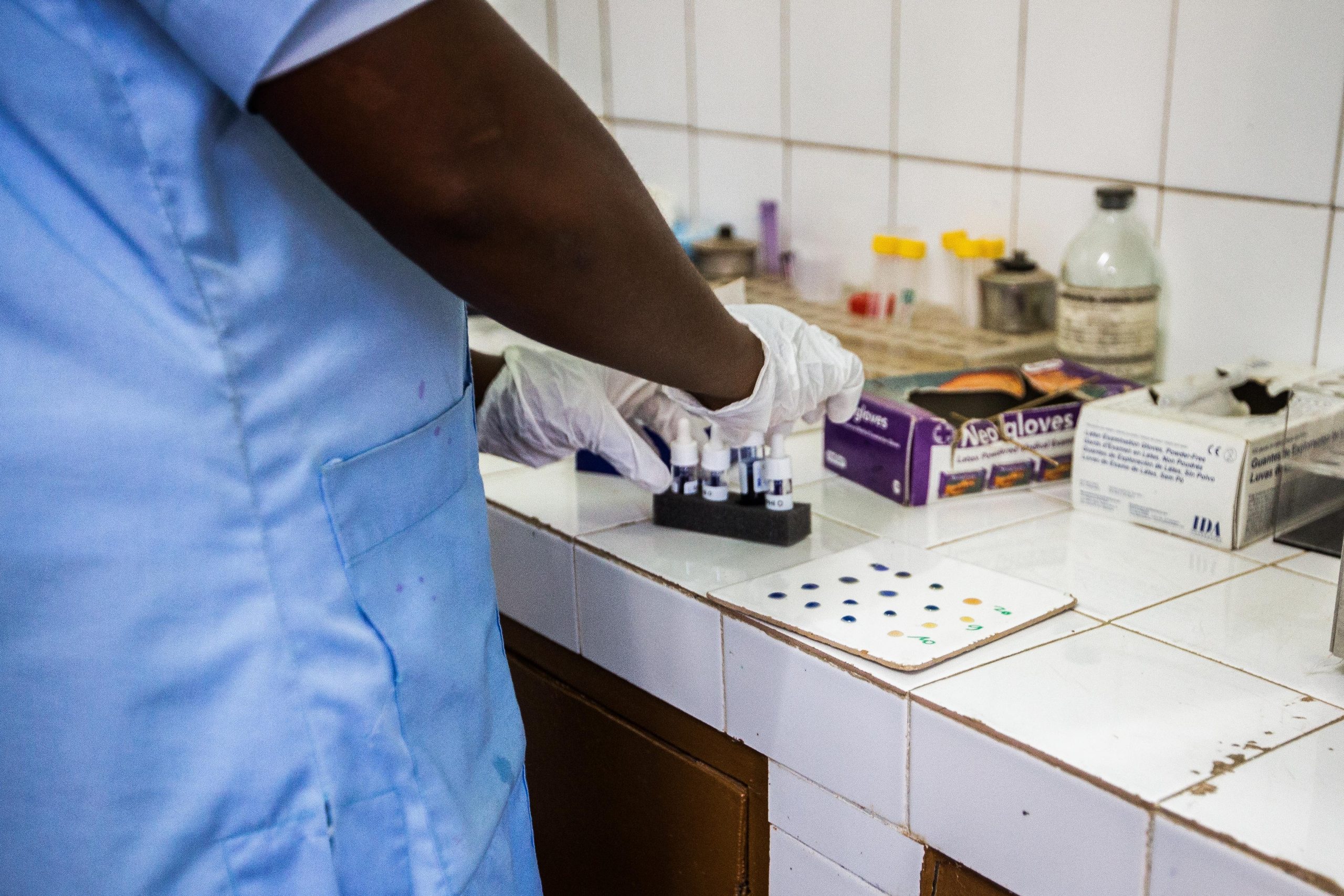