“An investment in knowledge pays the best interest.” 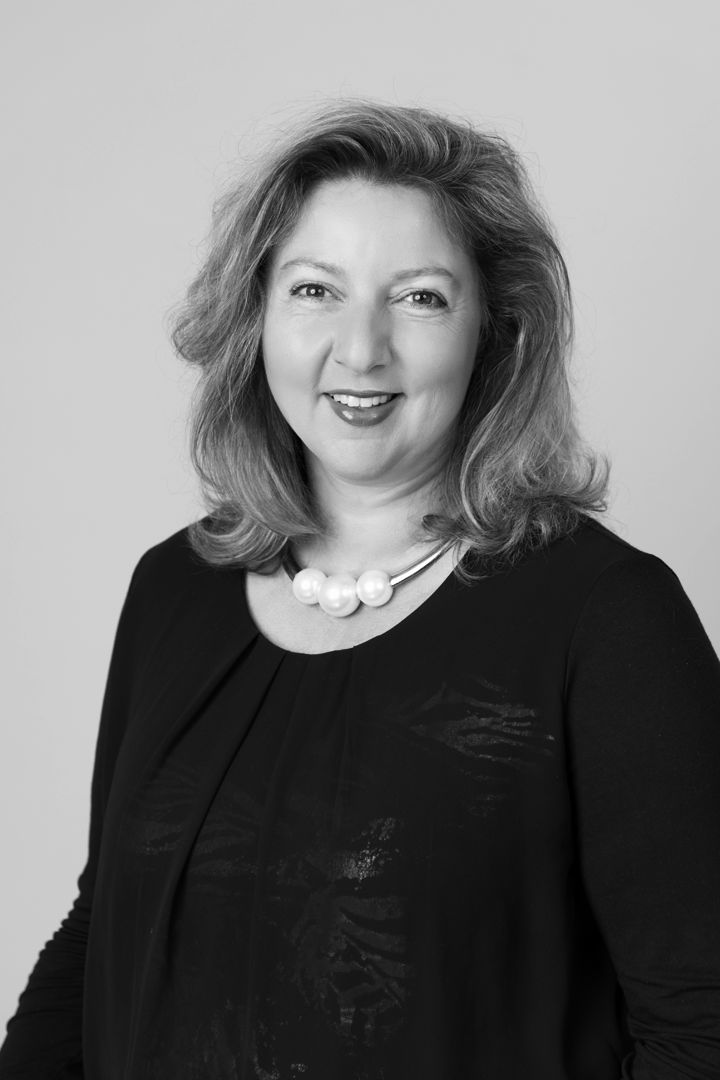 Nadia Rozendaal has more than 20 years of experience in successfully leading and managing international advocacy and fundraising campaigns and has long-term experience in global health, research, development, policy analysis, program management, evaluation and resource mobilization. She currently serves as a Senior Advisor to Speak Up Africa, focusing on The Expanded Special Project for the Elimination of Neglected Tropical Diseases (ESPEN) project. Before joining Speak Up Africa Nadia led the European efforts of Aeras Global TB Vaccine Foundation resulting to increased financial support for TB vaccine research and development. Nadia also serves as an independent consultant to a variety of global health and biotech organizations focusing on fundraising, business development, and communications and has a broad, influential network in the government, private, and philanthropic sectors. Nadia became a consultant after serving as a Director for Policy Advocacy Europe for the International AIDS Vaccine Initiative (IAVI). From 1994 to 2006 Nadia occupied different positions in Brussels, including Head of cabinet and political adviser in the European Parliament, where she drafted European legislation and policy frameworks in various parliamentary committees on economic affairs, competitiveness, trade, employment, and foreign relations. She was also a Member of the External Speakers Team of the European Commission, a Governmental Affairs expert to various industry and non-profit organizations, and a trainer for European journalism and public affairs schools. During her time in Brussels Nadia was additionally an election observer of the European Commission and the Organization for Security and Cooperation in Europe (OSCE) in conflict areas in several African and Asian countries. Nadia has studied at the Université Libre de Bruxelles (Belgium), the University Complutense (Madrid) and the Leopold-Franzens University Innsbruck (Austria) and holds master degrees in Modern Roman Languages (cum laude), International Politics and Law, and International Business Administration (cum laude). Nadia is a native German speaker and fluent in English, French, Spanish, Italian, and Dutch. 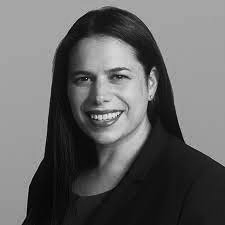 Dara Erck is a global health strategy specialist who believes in the strength of partnerships and innovative thinking for maximum impact. She currently serves as a Senior Advisor to Speak Up Africa, focusing on The Expanded Special Project for Elimination of Neglected Tropical Diseases (ESPEN) project. Prior to this engagement, Dara was Senior Vice President to Panorama, focusing on vaccines, resource mobilization, and implementation strategies. She is also a Senior Advisor to Made By Dyslexia (MBD), a new nonprofit launched by Richard Branson to bring awareness and support to the one out of ten children affected by dyslexia. Prior to MBD, Dara served as Vice President, External Affairs at Aeras, a product development partnership focused on developing a tuberculosis vaccine. While at Aeras, Dara was responsible for advocacy, communications and resource mobilization. During her tenure, she secured five new funders from both private and public sources. Before joining Aeras, Dara was a consultant to the Bill & Melinda Gates Foundation in Global Health R&D Advocacy. She worked with the foundation to advocate for increased spending for global health R&D as well as to promote innovative financing for product development. Dara has served as an independent consultant to a variety of global health non-profit organizations with projects focused on program strategy and financial systems and tools. She became a consultant after serving as the Director of Finance and Planning for the International AIDS Vaccine Initiative (IAVI). She also has industry experience as a former management consultant with Computer Sciences Corporation (CSC) and as a Program Manager in Clinical Research at Genzyme. In addition to working in global health, Dara is passionate about government reform and democratization. She has been an election supervisor with the Organization for Security and Cooperation (OSCE) since 1997 in Bosnia, Croatia, Macedonia, Ukraine, and Georgia. Dara holds a Masters of international finance and business from Columbia University in New York and a Bachelor of Arts in international economics and politics from The George Washington University in Washington, DC.